So join us at the River's Edge Golf Club (f/k/a the Country Club) on June 12, 2021 to remember Jeff, have a good time, and raise a little money to help the raise funds to be utilized for youth athletics in Alpena.

​This JB Man is for you JW.

Jeff also enjoyed golf. Jeff was a big hitter, with a decent short game.  One of Jeff's favorite things to say after a long, booming drive was: "Got both cheeks into that one." Hence the name of the longest drive contest. Jeff was not an avid golfer, but if you played with him you would not have guessed it.

Jeff had gotten both of his children interested in golf at young ages, participating in the Junior Day at the Country Club.

Now Jeff's children and extended family are hoping to bring you to the same course to honor his memory.

Chances are that if you have ever spoken with Jeff, he would have brought up one of those three items. And when he did, there would be a spark in his eye, and a grin on his face. 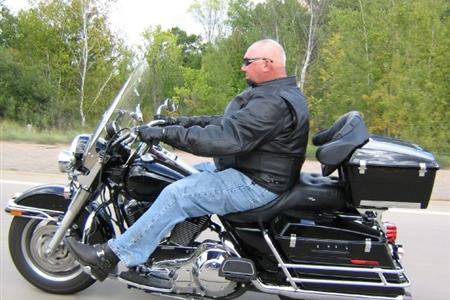 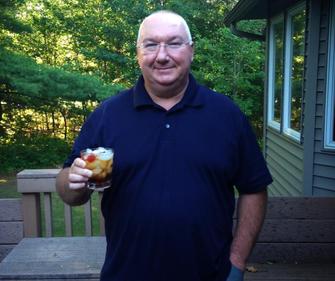 to have fun, but we ​have ours!